How Sweet It Is {Natalie @ Take the Cannoli}

Today is my last love story in the How Sweet It Is series... for now ;)
I've gotten a lot of great feedback and I've had SO much fun doing the series!
So if you would be interested in having your love story & recipe featured please email me.
I'm considering extending it.
Anyway, today is all about Natalie from Take the Cannoli.
Her blog is super sweet & remember that awesome artwork from the giveaway?
Yeah, she's talented too :)
I'll let her tell you a little about her lovely love story and the most delicious looking cupcakes ever! 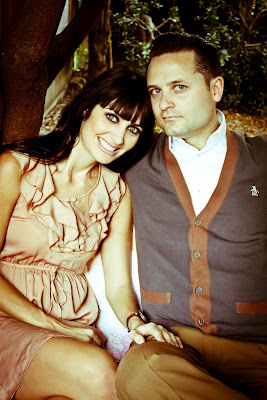 Who does this punk-rocker think he is? Those were the exact thoughts I had as I withdrew my hand after being slapped away from the chocolate mints.
The Setting: A surprise party for a mutual friend's mom. I say mutual friend but it was some guy I knew from years before who just happened to be the lead singer of HIS band.
It was a catered event and there were chocolate mints in dishes all around. I couldn't stop eating them. I was nervous. Our eyes kept meeting across the crowded room, so I told myself; just stay in conversation with the people you know, keep hand in bowl eating chocolates to look casual and everything will be fine.

He overheard me tell someone that I must stop eating all these chocolates and took it upon himself to come over and slap my hand as I went for more.
With the thickest southern accent I had ever heard (in real life that is, I mean I live in SoCal and he was like the beverely hillbillies in the flesh) he said, "That is enough for you Missy!"
I was flabbergasted. "Excuse me" I blurted in the most unflirtacious way possible because I was taken off guard. "I mean, what did you say", smiling at him trying to come back into reality which meant I was talking to him face to face. He didn't acknowledge slapping my hand but instead asked "What college do you go to?" What College do I go to? Who asks that? With an accent like that I knew he wasn't from around here and wouldn't even know of any local colleges.My response was smooth as I let him know I was 19 and that if he wanted to know how old I was he should've just come right out and asked.
The witty banter continued for a good 15 minutes or so but it felt like I had talked to him all night. My head was spinning afterward. He was so funny, so different, so sweet. Though I could hardly understand most of what slurred through his lips I remembered laughing at everything that came out.
I stalked, I mean, I kept in contact with him over the next seven months while he was on and off tour. During one of his short breaks back in California we hung out. Just he and I, and I knew I was going to marry him one day. We didn't officially "go steady" until he called me a week later from tour and he asked me to be his girlfriend over the phone. I felt like I should have gotten to wear his class ring or something because he was so old fashioned about it. HAHA!

Fast forward six months into our relationship as we were driving out to his family's house in a small town called Ruidoso, NM to celebrate Christmas. The whole drive there (13 hours to be exact) he had me convinced that he wanted to finish up another big tour and complete his degree before even thinking about getting married. I remember kind of being crushed and wanting to turn back home to celebrate Christmas with my family and friends. It was only a day later, Christmas Eve 2002 in front of all of his family (parents, siblings, cousins, aunts, uncles and grandparents) that he had saved the last gift for me. Feeling uncomfortable in a new setting for the holidays I didn't pay any mind to the fact that they were "pretend" recording us opening gifts throughout the evening only to really catch on film what was about to take place. I hadn't even noticed that Micah was on one knee, but instead thought he was just all up in my business while trying to open the said "special gift". I pulled out a Clear Christmas ornament that he had purchased from Disneyland that had the word "princess" inscribed on it. I didn't even see the ring hanging down inside of it until he nervously started to pull it out.
Now picture me; Deer in Headlights. Turned into blubbering mess, barely got the word Yes out and then continued to cry while calling my mom who already knew (now it all made sense why she let me leave for the holidays in the first place). 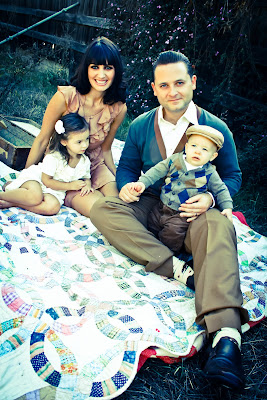 Four months later, on May 10, 2003 I married my favorite person in the whole world. Did you catch all that. Dated six months. Engaged four months. Celebrated our One year of being together a month after our wedding. When you know, you know. Young love, ahhh, so sweet.
Here we are nearly nine years later, one home bought and sold, two precious babies and a Basset Hound, and I am still proud to say that he is my very best friend. We have grown to be so much more. We share each others dreams and create new ones together. We have grown into adulthood together and if I had it to do all over again, I would still choose him.
Natalie and Micah love these Salted Caramel Cupcakes. She even blogged all about them here.
These look absolutely FABULOUS... I think I've got my work cut out for me trying to make them gluten free & vegan, but I will give it my very best effort because now they're all I can think about :) 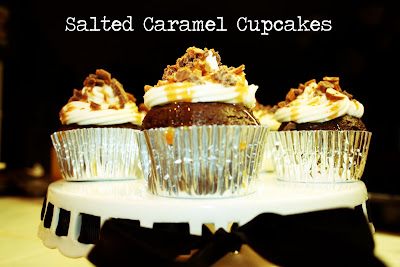 One box chocolate cake mix and ingredients to make it
4-5 Skor bars
(Heath bars will suffice, but Skors take the cake hehe pun intended.)
Salted Caramel Sauce recipe from good ol' Martha or just get the Salted Caramel sauce from Trader Joe's. ( I blogged about that goodness here you would enjoy that post)
Vanilla Bean Buttercream
(Recipe below)
Squeeze bottle 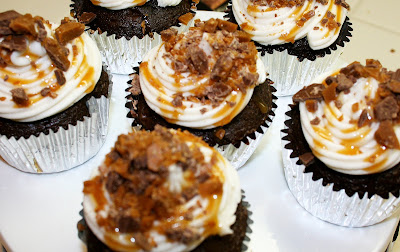 Bake your cupcakes according to package directions.
When cupcakes have finished baking, Pour the warmed up salted caramel in to a squeeze bottle.
As soon as the cupcakes come out of the oven,
inject caramel into each one.
Then move them on to a cooling rack.
While the cupcakes are cooling it is time to smash the Skor bars. Just leave them in their wrapper and hammer away. Or just crush up in a bowl.
Prepare Frosting
1 stick of butter at room temp
1 lb powdered sugar
1 1/2 tsp. Vanilla extract
3 tbls whole milk
pinch of salt
Cream butter & sugar; add milk, vanilla and salt. Mix until thick and creamy and if you want to make it extra special scrape some vanilla bean into it.
After the cupcakes are cooled, frost them with the buttercream sweetness, roll or sprinkle (I totally sprinkle) them with the Skor bar goodness, then drizzle more of the salted caramel crack on top.
Enjoy!
Posted by Sugar Mama Bakeshop at 8:20 AM

Email ThisBlogThis!Share to TwitterShare to FacebookShare to Pinterest
Labels: featuring, how sweet it is 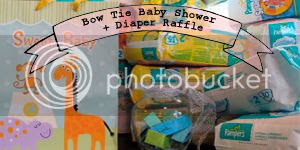 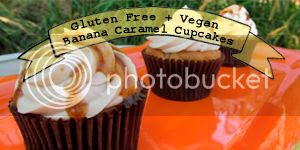 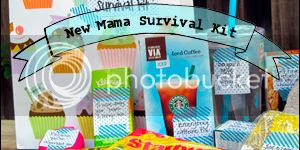 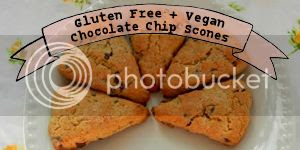