How sweet it is {Ashley from Mister G and Me}

Hooray! It's time for the first looooove story!
Today I have Ashley from Mister G and Me Crafts here to tell her sweet story.
And she's even sharing her grandma's Red Velvet recipe. Yum :)
Tomorrow I'll have a gluten free & vegan version of this ultimate valentine's day dessert!
Take it away Ash: 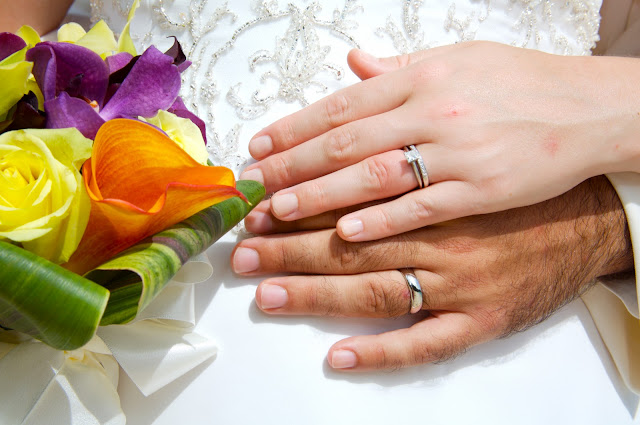 One afternoon, we pulled up to John's apartment. We were still in the car when a man down on his luck asked John for $12.50 so he could get a state ID and finish his hiring process at his new job. I was on the phone and only half aware of what was happening. The man kept referring to me as John's wife-- and John corrected him, saying, "No, we're not married. She's my girlfriend." The man said he could tell we were in love and asked him why we weren't married. John paused and said, "Well, we're young... You know..." The man told John that he needed to "lock it down quick" and started joking about kidnapping me-- basically the long (and at times perverted) version of "If you like it then you better put a ring on it, oh oh oh, oh oh oh..." John quickly gave the man $20 and he left. 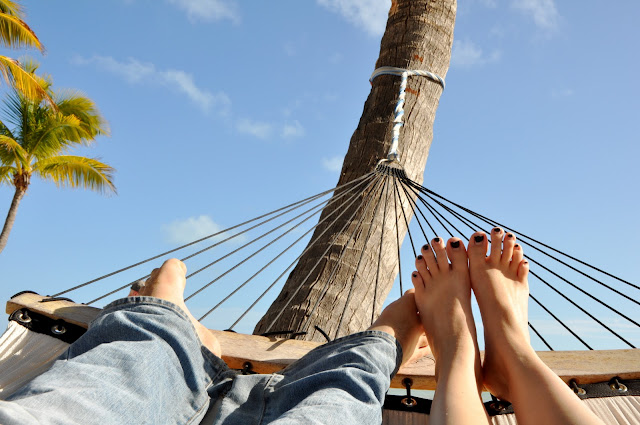 John asked me, "Can you think of a reason we shouldn't get married?" And I couldn't come up with a good reason. And that's how it happened. Then and there, in the car, we decided that we would get married-- because there was no good reason not to. We knew we loved each other and wanted to spend the rest of our lives together. 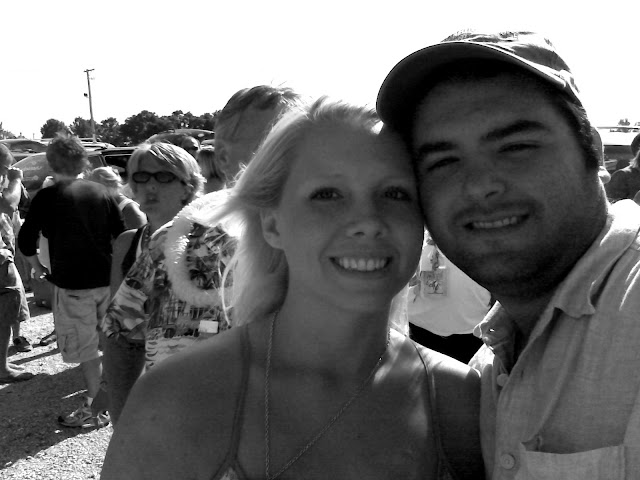 A very young John and Ashley-- I remember wanting to say "I love you" at this concert-- but was afraid and waited til he said it first! Silly, right? Oh yeah, that lady in the background cracks me up!

Sometimes when people ask me how John proposed, it feels... well not so romantic when I say it out loud. But then I look at every day of my life and I know I would choose a very sweet and romantic every day husband over a one time extra romantic proposal. (side note: I know if our little love angel hadn't put ideas in our heads and John waited and had a little time to think about it-- I know it would have been a very romantic proposal!) 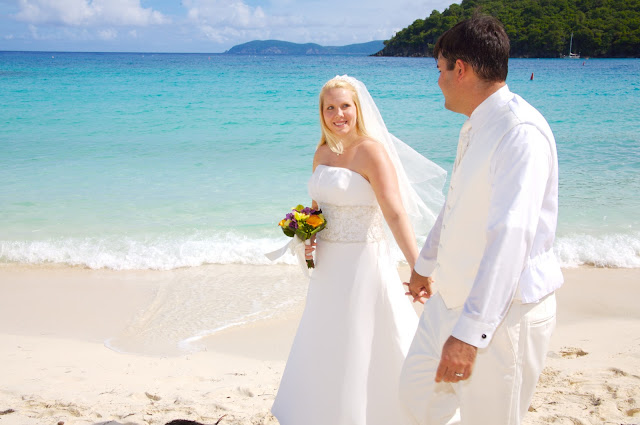 Here are just a few of my favorite romantic memories:

Two years ago my computer crashed and I lost almost all of my pictures—honeymoon, vacations, puppy Garrett… John came into my work that day with a dozen roses and said, “It’s ok baby, we will make new memories together.”

While we were still in school, John went to the mall to surprise me with some makeup he knew I wanted. The store said they were out and checked what other stores had the limited edition item. He drove 2 hours each way to a store in a different state while I was in a night class to surprise me. 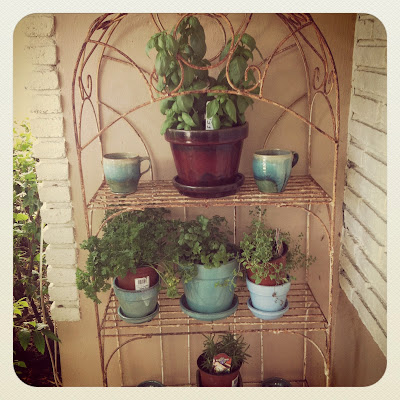 We moved to Florida in October. John came down first to get his business up and running and I stayed behind for the birth of my niece. John picked me up at the airport and brought me "home". He had bought all sorts of herbs and made an herb garden outside the front door. A big boquet of my favorite flowers were on the dining room table and the whole house seemed like he spent a lot of time making it feel like "home" for me. 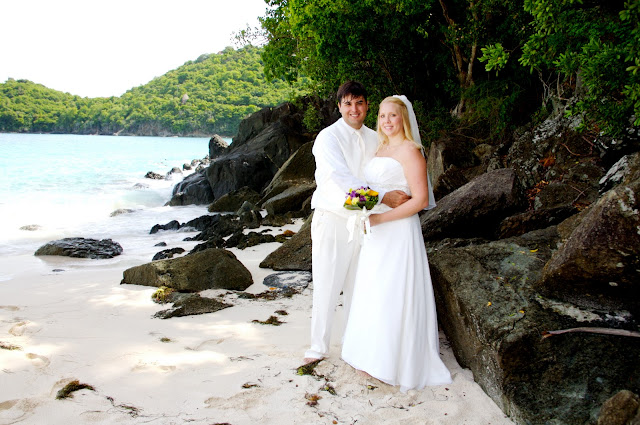 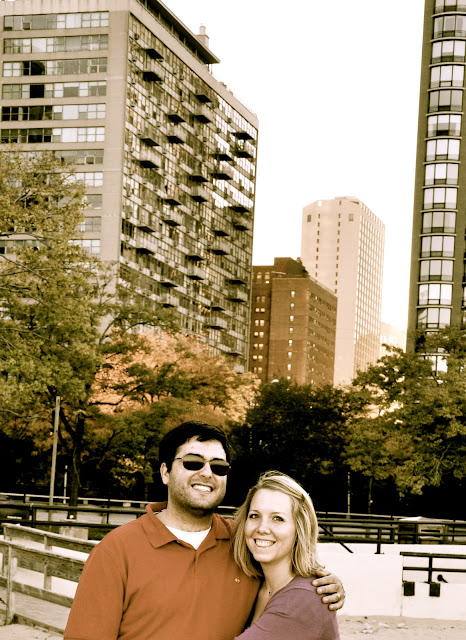 Funny story... A few weeks later, the same man who asked for $12.50 for a state ID made a visit to the neighbors house while John was over for a BBQ. He told the same story, showed them the same application, and John busted him out on it! Our little love angel was up to no good-- but he did have a great idea!

John's favorite sweet treat is Red Velvet Cake. My grandma has the best recipe and I'm going to share it with you!

Next, in place of buttermilk, Grandma measures 1 cup of milk and adds 1 tbs vinegar and 1 tsp baking soda. Let it sit a bit.

Grandma says the secret to moist cakes or cookies is "don't overbake"!

Now it's time to make your frosting.

Carefully blend 1 cup milk with 1/4 cup flour. Mix a small amount of each at a time and cream together until smooth in a small sauce pan. Over medium heat, stir constantly making sure it's smooth and thickening. Set aside and cool. Add a pinch of salt.

In a large bowl, beat white sugar, Crisco, and butter until fluffy.

Add cold mixture to the creamed sugar, shortening, and butter.

Frost your cake and enjoy!!

Posted by Sugar Mama Bakeshop at 7:09 AM

Email ThisBlogThis!Share to TwitterShare to FacebookShare to Pinterest
Labels: how sweet it is